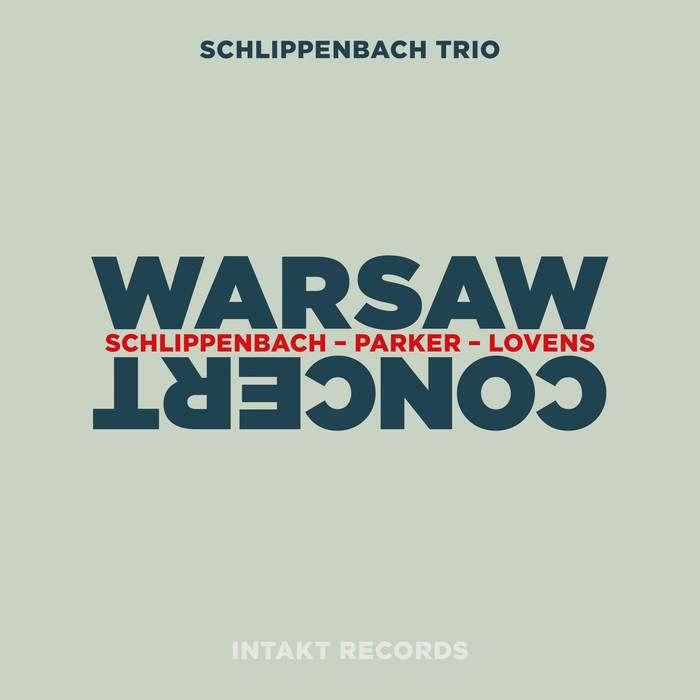 Sandeep Mehta One of my favorite free improv recordings from 2016 by one of the greatest improv trios. "Trios are Trignometry"

These recordings, from 16 October 2015 in Warsaw, make a great all-round representation of the trio as we are right now. The ‘free’ improvisations also develop material which has crystallised over the years. There was no plan agreed in advance. Nothing was discussed or decided. Everything improvised. The paraphrases of particular jazz themes, like embedded particles, should not be understood as quotations. They are a reference to our history, creating contrasts and also serving as an springboard for further development. We played continuously, without planned breaks. That’s how it mostly goes with us.

The immortal trio. It has already achieved a lot, and in many cases you could say, that’s enough. But not necessarily for us. It’s like this: we’ve been playing together so long it doesn’t really matter if we carry on or not. If we were to stop, there are things we’d miss (the anti-depressive effect for instance) but in some senses it might also be a relief. If we carry on it’s also good, because people do actually need our music, and there’s still lots to be said. So we will carry on and in December we’ll be going on our ‘Winter Journey’.

And it was great in Warsaw. A top rate concert hall from the broadcasting company. Good recording technology. But we never saw Kinga, an assistant it was agreed we would be given.