Gold Is Where You Find It

by SCHLIPPENBACH TRIO with Evan Parker and Paul Lytton 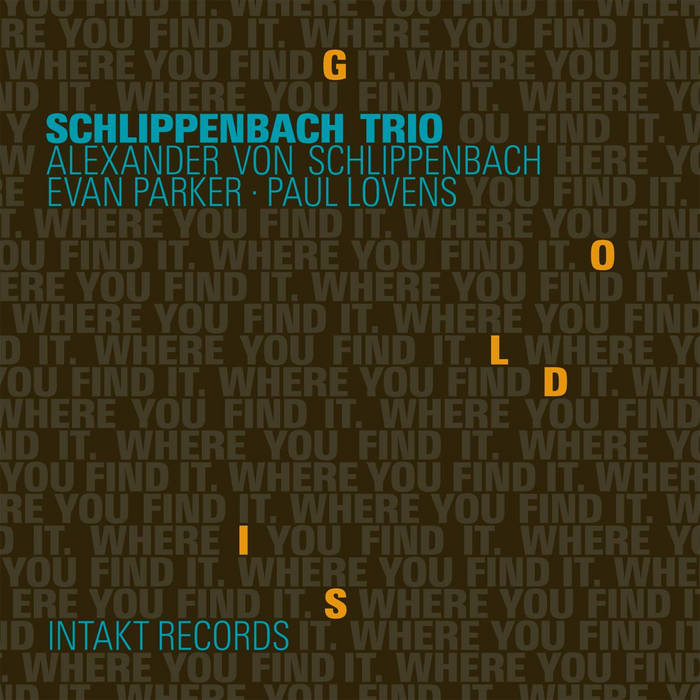 35 years after the first album of the Schlippenbach trio and after numerous releases of live recordings, Schlippenbach-Parker-Lovens now present a studio recording of particular quality and atmosphere. GOLD IS WHERE YOU FIND IT shows that after years of co-operation and intensive common musical experience the Schlippenbach trio has reached its climax. The American jazz critic Ben Young states in the liner notes:

“The real story is in the nuances of line construction, how Schlippenbach, Parker, and Lovens weave the figures that they play. This really is the most advanced discipline of musical improvisation: Simultaneously chiselling one's own line according to a personal sense of direction, while encompassing within that line the activities of the other players, and knitting it into the collective fabric.” Ben Young calls these three masters of improvisation “three wise men”.